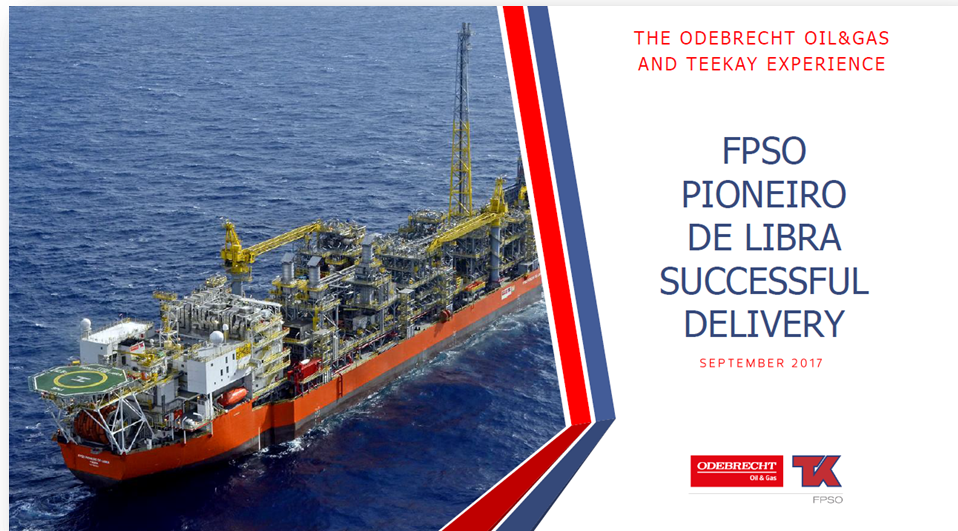 After an investment of more than USD1bn and 4,000 people over a period of two years, the FPSO Pioneiro de Libra left Singapore’s Jurong Shipyard in March 2017 for Brazil, where it will be the first FPSO to produce oil from the country’s Libra Block, one of the largest pre-salt oil reserves in the world. This session will discuss the key learning points that could be learnt from the entire EPC process, the main challenges the company faces during the entire project, and how it managed to innovate to solve some of these issues.

Please note: That all fields marked with an asterisk (*) are required.