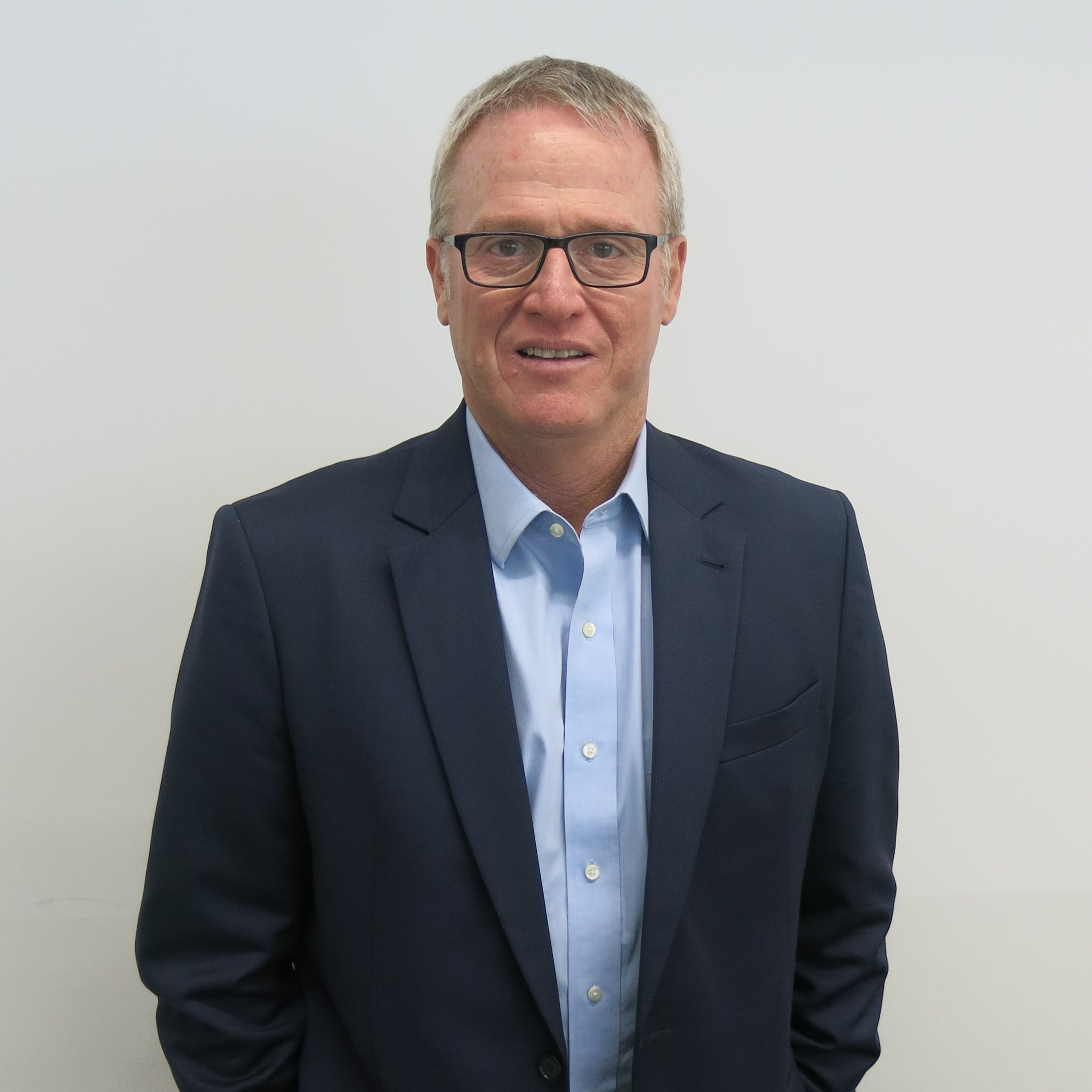 Graduated as a Chemical Engineering at Federal University of Rio de Janeiro in 1982 he has been working for Brazilian companies as Natron Consultoria e Projetos, Jaraguá and IESA Oil & Gas. Mr. Mitidieri joined Odebrecht Organization in 1997 as Project Manager of Construtora Norberto Odebrecht (CNO) responsible for EPC contracts for industrial projects. In 2002 after a 2 years period working in the Offshore market he returned to Odebrecht Organization as a Project Manager for Upstream Projects becoming a Project Director in 2006. In 2007 as VP in CNO he became responsible for International Projects and in 2009 joined Odebrecht Oil & Gas as a VP for Integrated Services, responsible for Production Units, Subsea and Offshore maintenance. PMP from Project Management Institute since 2003 he has also a degree for MBA in Petroleum Business from Fundação Getulio Vargas and since 2015 is Alumni dor London Business Scholl with an Executive and Finance Seminar. Jorge is 58 years old, married since 1984 and father of two adults. He loves sports and practice regularly cycling, Gym and Pilates. He is a great fan of Fluminense Football Club in Rio de Janeiro.

Check out the incredible speaker line-up to see who will be joining Jorge .