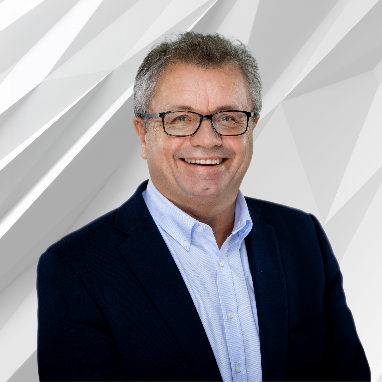 Stein Guldbrandsøy is currently serving as Group Vice President Global Segment Manager Offshore General and Floating Production Units. In this role, Stein is responsible for developing and leading ABB’s product strategy and portfolio management in to the offshore industry, including Fixed Platforms, FPSO, FSO, FLNG, TLP, Semi-Sub’s Subsea and Power from/to Shore, while defining global set up of sales, execution capabilities and resources across ABB’s global locations. Stein joined ABB in 1987 in the Automation System unit in Norway. Over his 30+ years with ABB he has held several roles within the company ranging from sales, engineering, project management, and regional management in SEA. In January 2010, he was appointed Global FPSO Business Manager. In 2013 he was appointed Group Vice Persistent FPU Market Segment Manager. In 2015 he was appointed Group Vice Persistent Global Product Group Manager - Offshore. In his role Stein report to Martin Grady, PG Manager Oil & Gas. Stein Guldbrandsøy holds a MSc. degree in Engineering Cybernetics, from The Norwegian University of Science and Technology. Married with two son and one daughter, Stein now lives in Bergen, Norway

Check out the incredible speaker line-up to see who will be joining Stein.