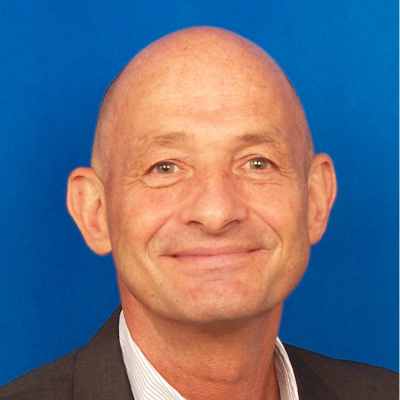 Stephen began working in the Oil and Gas industry in 1994 in the role of Rig Safety Trainer in the North Sea United Kingdom and gradually worked his way up the ladder to QAHSE Manager for a major Drilling Contractor. Applying the knowledge and skills learnt he graduated with honours in Master of Science In Environmental Studies in 2007

He began working for Oil and Gas Operators in late 2007 as HSE Specialist in drilling and well operations. He has worked within Asia until now with Agip KCO in Kazakhstan, PTTEP in Thailand and most recently joining PETRONAS Carigali in January 2015.

His role within Petronas currently is the Head of Process Safety for Wells Upstream Health Safety & Environment (HSE) department with the focus of maintaining Process Safety Excellence across the full lifecycle of Wells.

His passion for learning from major incidents and implementing systems to ensure safety of people and assets is paramount has seen him present papers at many major worldwide conferences and he looks forward to sharing his experiences here.

Check out the incredible speaker line-up to see who will be joining Steve.