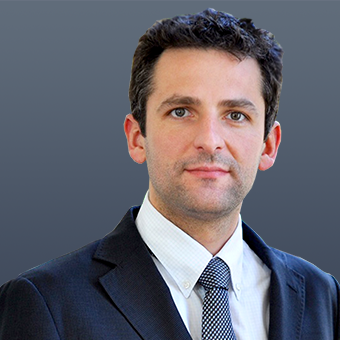 Mr REBOUL SALZE is an experienced engineering and development manager active in the upstream oil and gas sector since over 15 years.

He graduated from Ecole Centrale Paris and followed through with a master in Petroleum Engineering at the IFP School.

He spent 10 years with Shell Upstream International gaining upstream production experience in both onshore and offshore, UK and Dutch sector, mostly exposed to gas production assets, developed as a process and appraisal engineer.

He lead the Shell start-up technical team in Kashagan between 2010/2013 and joined Energean in 2014 as engineering manager.

He now leads the Karish Gas development which took FID in march 2018, in charge of the entire facilities scope currently under execution by Technip FMC under an iEPCiC contract structure.

Last year, we looked at the contracting strategies, characteristics, key features of Mediterranean's 1st deep offshore gas focused FPSO The Energean project team emphasised on how the “Keep it simple” principals helped to enhance project cost and schedule. A lot of progress has taken place since then, hence this session will further elaborate on the key lessons learned, milestone and project progress up to date, as well as, strategies to ensure the project continues on time and on-budget.

Check out the incredible speaker line-up to see who will be joining Vincent.