As oil companies and FPSO contractors adjust to the new realities of lower oil prices, the 2nd Annual FPSO Europe Congress scheduled to take place in London on 24-25 February 2016 will provide a key platform for industry stakeholders to gather and debate cost-effective strategies powering ahead global FPSO sector developments.

One particularly exciting session to look out for is the FPSO Stakeholders Dialogue on congress day one. Four seasoned FPSO leaders from Shell, Tullow Oil, Premier Oil and MODEC will be taking part in a frank discussion re-assessing conventional FPSO project execution strategies – what worked, what didn’t and what needs to be done – for on-target and within budget FPSO project delivery. As a further complement to the subject, the FPSO Europe Congress will introduce four unique streams offering insights on the latest FPSO design and engineering breakthroughs, effective FPSO contracts and partnerships, operational and asset management best practices.

In line with tradition, the 2nd FPSO Europe Congress will also play host to the FPSO Contractors Power Panel where C-level execs from Teekay Offshore, Yinson Production and Bumi Armada will share their forward business plans amidst tightening margins and increased market competition. As Europe’s largest FPSO gathering, the congress remains the definitive platform for oil companies and FPSO contractors to announce the progress of their FPSO projects with Stones FPSO, Sea Lion FPSO, Catcher FPSO and OCTP FPSO in the limelight for 2016.

Meanwhile, after rolling out to favourable responses in the FPSO World Congress, the FPSO working committee is delighted to bring the "Vessel" to Europe – an interactive live technical demonstration of innovative FPSO solutions in the market. The "Vessel" will complement the Exhibition Hall offering oil companies, FPSO contractors and solution providers’ quality engagement to pursue value-added collaboration and partnerships. 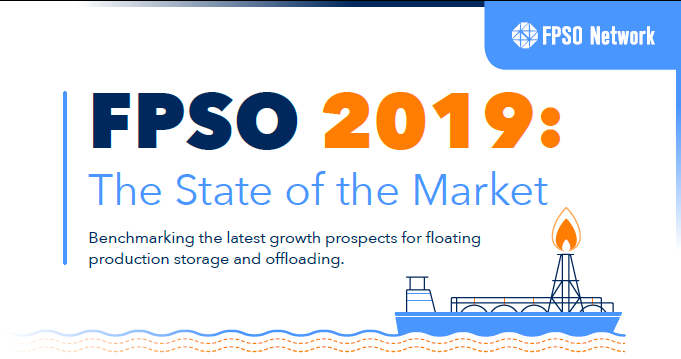 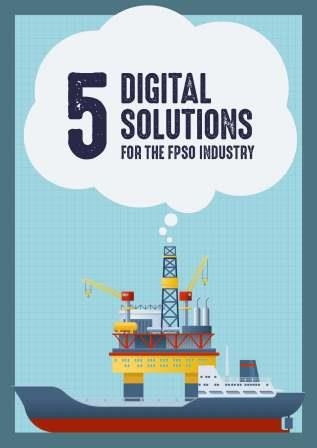 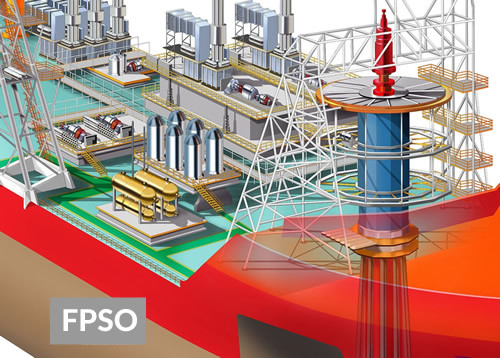 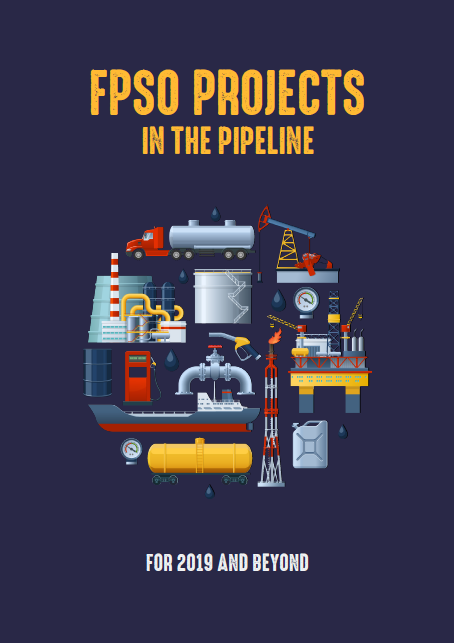 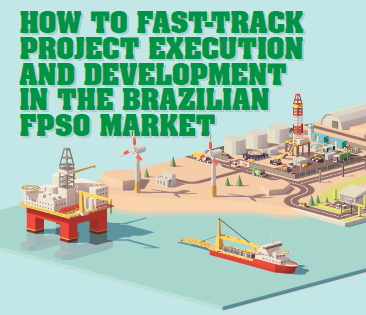 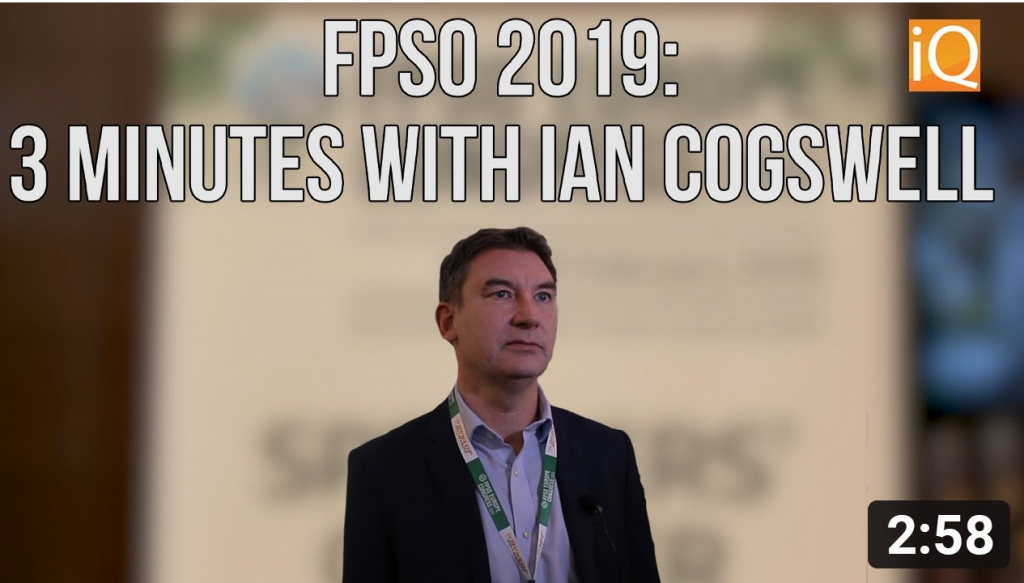 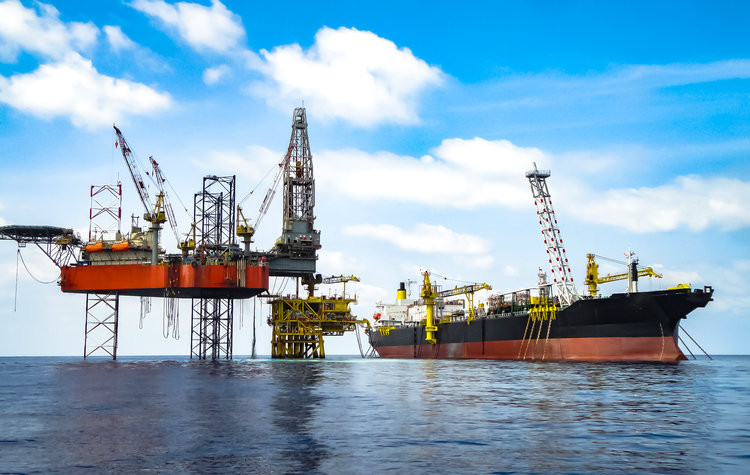 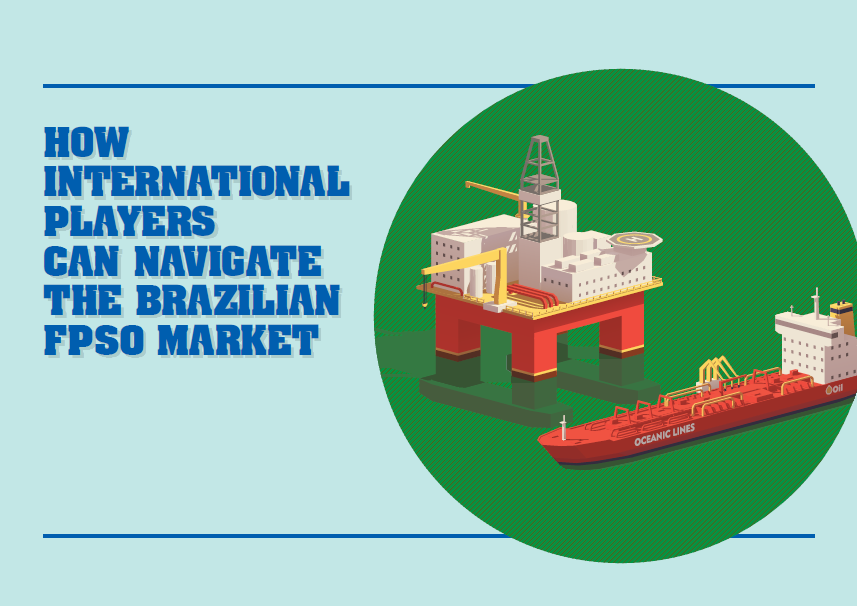